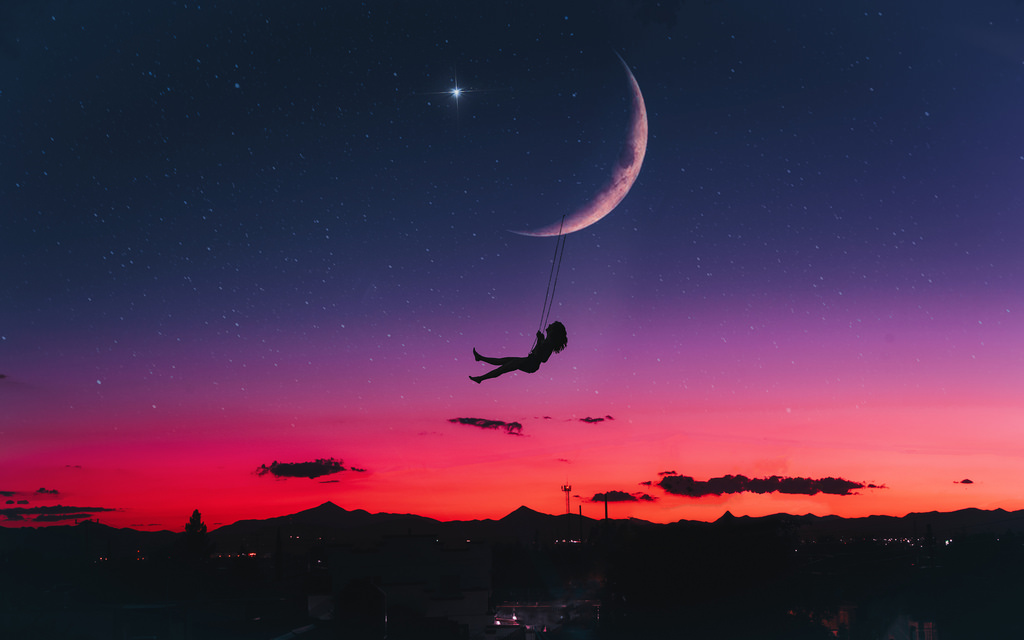 A recent study from the RIKEN Centre in Japan has just isolated two genes which are essential for our dream phase of sleep, REM.

During Rapid Eye Movement (REM) phase of sleep the brain is as active as it is during wakefulness, but the body is in a state of paralysis. In a given night, people cycle through non-REM and REM sleep, which are defined by different patterns of brain activity.

Scientists have already discovered that the transition from non-REM to REM sleep involves a neurotransmitter called acetylcholine. It has not been clear however which of the 16 cellular receptors that bind acetylcholine in the brain are essential to REM sleep.

The researchers showed that the muscarinic subgroup of acetylcholine receptors were indeed important for REM phase of sleep. In fact without two in particular, Chrm1 and Chrm3, there would be no REM sleep at all and therefore no more dreaming.  They also found that without these particular receptors total sleep time was reduced by about three hours.

The researchers felt that their investigation may help molecularly define REM sleep and may reveal the physiological roles of REM sleep in its closely related higher cognitive functions, such as learning and memory.

Understanding the specific receptors that control sleep can also inform new treatments for psychiatric disorders like depression and post-traumatic stress disorder, which is often marked by vivid nightmares.