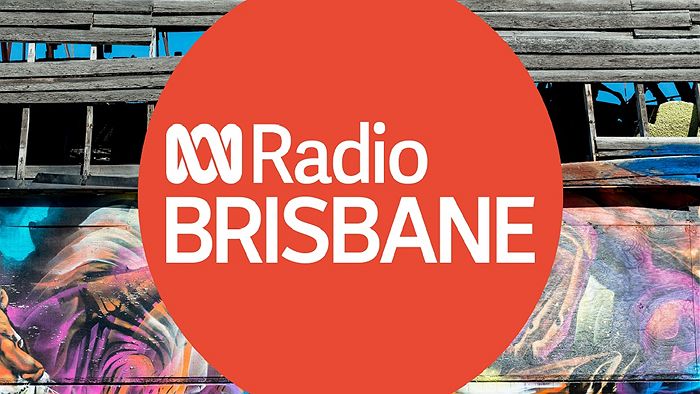 Recently our friends at ABC radio Brisbane saw an article from the Huffington Post that discusses sleep talking and wanted to know our thoughts. Our sleep unit manager Phil Teuwen spoke with Kat Feeney, both of whom are known to sleep talk from time to time. Essentially, Somnilquy or sleep talking is more common in children than it is in adults. Its not necessarily a sleep disorder, or parasomnia, but may be a symptom of a sleep disorder/parasomnia for example: REM behavior disorder or RBD. RBD, REM Atonia or movements during REM sleep (when you should be tonic, or paralyzed) has been associated with onset of Parkinsons disease, dementia and other neurodegenerative disorders. The article Kat Feeney wanted to talk about does suggest that the onset of sleep talking later in life may be a sign of potential neurodegenerative disorder. While this is a stretch, it would not be unwise for someone who has begun to move or talk during sleep in later life to flag this with their doctor.

You can listen to the interview here:

The original article from the Huffington Post can be found here: